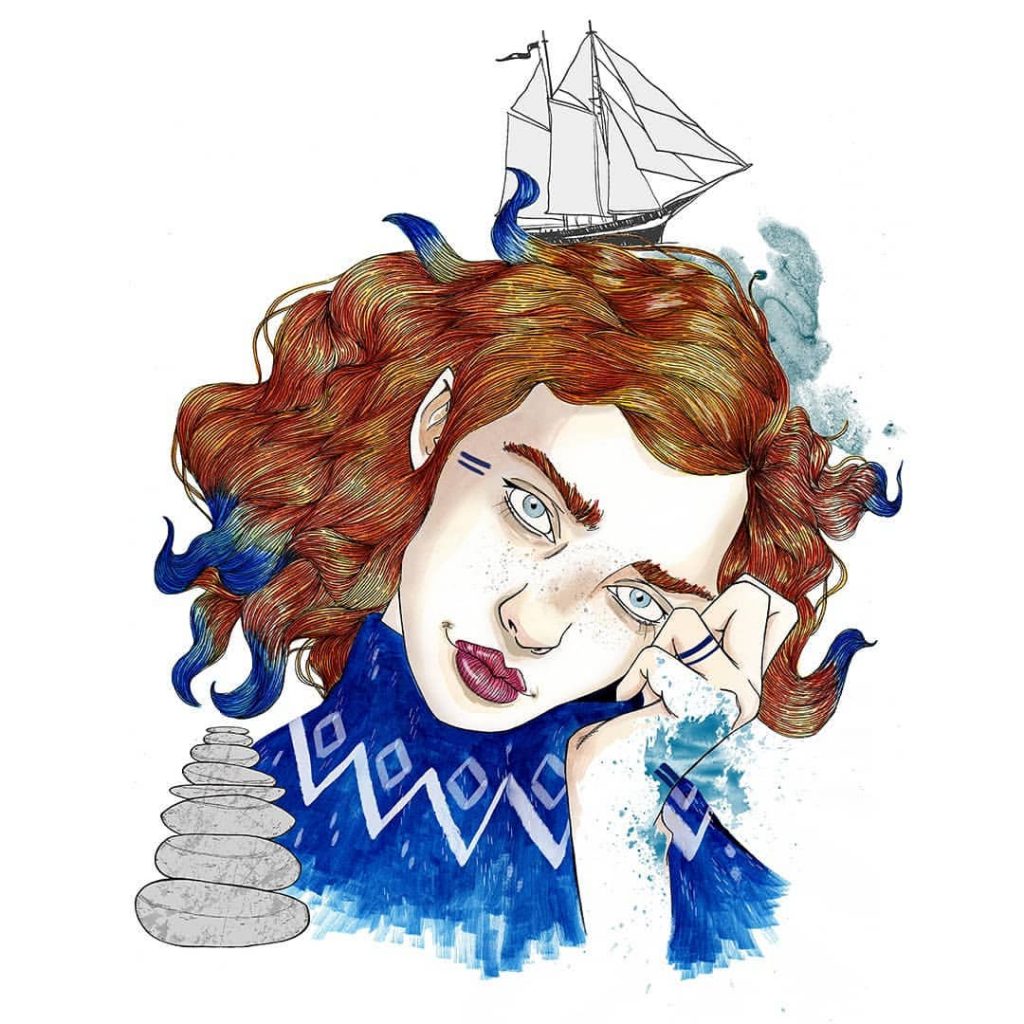 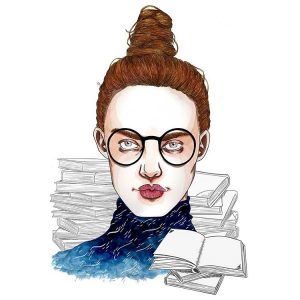 We are very proud that Altea has been awarded as Valencian Cultural Capital, and we want to congratulate all the people who have been part of this project.

Culture of the Generalitat has determined that the Valencian cultural capitalities between April 25, 2019 and April 25, 2020 will be Altea and Vilafranca. This has been decided in the evaluation commission that has selected them. For the second consecutive year two municipalities have been designated with this distinction, one of more than 5,000 inhabitants and one of less than 5,000 inhabitants.

According to Conseller Vicent Marzà, “a recognition like this is necessary and it is necessary because culture is placed at the center of the structuring of our counties”. In addition, the head of Education and Culture has added that this year “we have a cultural capital to the south and one to the north that sew our cultural diversity and drive it.”

The project of Altea has been selected as the Valencian cultural capital 2019/2020 for a municipality of more than 5,000 inhabitants for a very complete quality programming, which includes different artistic and cultural aspects such as plastic arts, music, shows and scenic arts, lyrics and heritage. A program that has as a thread the Mediterranean Sea and its link with the municipality and the Marina Baixa region.

In addition, they have taken into account the large number of events, festivals and awards that take place in Altea, as well as the large number of spaces and reference facilities it has and its wide range of leisure and tourism. Also noteworthy is the effort made in the development of a graphic and conceptual image to effectively disseminate and communicate the project.

The Valencian cultural capital (CCV) is an annual seal created by the Culture of the Generalitat in 2016 with the aim of encouraging the structuring of culture, which recognizes those populations that stand out for making a firm commitment to culture as an instrument of cohesion social and economic development. With this recognition, it is wanted to promote from the Generalitat a decentralization of the cultural offer, to improve the communications between the Generalitat and the cultural agents of all the Valencian territory and to guarantee the universal access to the culture.